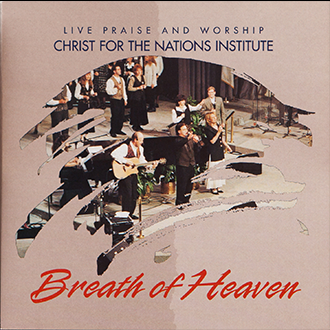 With some great original songs, built around the trio of Kevin Jonas, Roger Hodges, and Aaron Horton, this project has some great songs and arrangements, including the last two songs, which featured Dennis Jernigan. "I am Amazed" was a great moment, which included a children's choir and a solo by Kevin's son. Also included is another of Kevin's best songs, "To Him Be Glory". This song has since been recorded in Spanish, Portuguese, Japanese, Russian, Dutch, and several other languages.

This website uses cookies to improve your experience while you navigate through the website. Out of these, the cookies that are categorized as necessary are stored on your browser as they are essential for the working of basic functionalities of the website. We also use third-party cookies that help us analyze and understand how you use this website. These cookies will be stored in your browser only with your consent. You also have the option to opt-out of these cookies. But opting out of some of these cookies may affect your browsing experience.
Necessary Always Enabled